INDICATION FOR USE: In vitro diagnostic single-use immunoassay for the qualitative detection of antigens from viruses within the Ebolavirus genus but does not differentiate
between these viruses

To detect antigens of biothreat microbial agents in human clinical specimens is  identified as an in vitro diagnostic device intended for the detection of antigens of microbial agents in specimens collected from patients with signs and symptoms of infection with biothreat microbial agents and who have been exposed to these agents or are suspected or at risk of exposure. The device can include antibodies for  immobilization and detection of the analyte. This device may also be used for cadaver testing to prevent human diseases for which cadavers constitute a source of human-to-human transmission.

INDICATION: Acute treatment of migraine with or without aura in adults.

ADDRESSING UNMET NEED: New option for the acute treatment of migraine that affects one in seven Americans

INDICATION: To increase pain free light exposure in adult patients with a history of phototoxic reactions from erythropoietic protoporphyria (EPP)

Locate a Collection Site Near You

Limited packaging for loperamide (Imodium) to encourage safe use 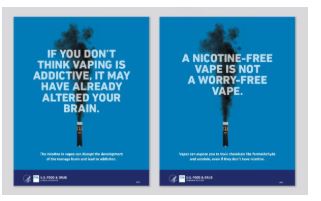 Project Orbis, an initiative of the FDA Oncology Center of Excellence (OCE), provides  framework for concurrent submission and review of oncology products among international partners 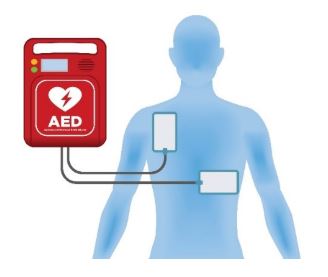 Check Your AED: Is it FDA Approved? 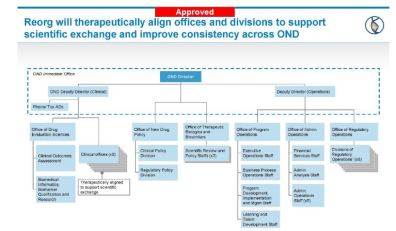 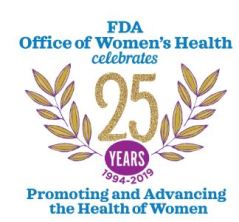 Office of Women’s Health established in 1994  to advance health of women through science, policy, education, outreach, and inclusion of women in clinical trials 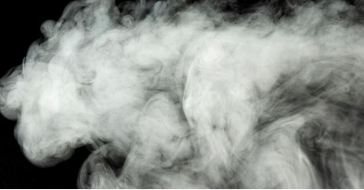